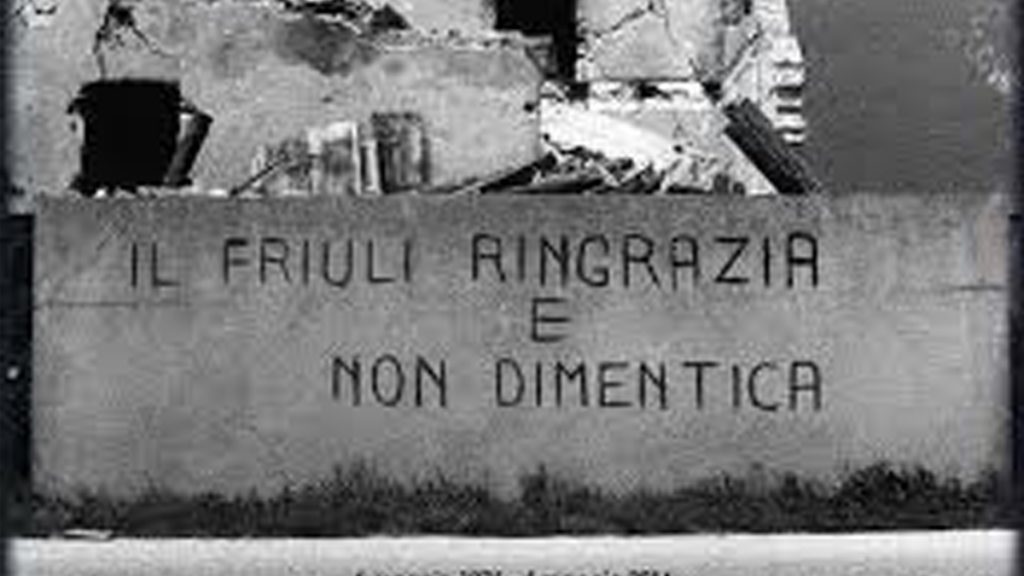 Shine on you crazy diamond

On that hot May night, the only thing missing was a juicy watermelon.
Mario’s family seated around the table for dinner. There were two parents, Mario, his sister Anna with her husband and two children.
The nervous barking of dogs entered the room from the wide-open windows. The dining room felt like a festival.
Mom and Anna were giggling and making weird noises towards the babies. Dad and Anna’s husband seated floppy at the table’s extremities, screaming about soccer news. The new stadium was almost finished.

Nobody wanted to end dinner, except Mario.
His body was there, but the mind was already in the future, in his bedroom with the new cassette player and Pink Floyd’s music.
He laid the fork beside the plate, slid his glasses over the sweaty nose, and stared at the grotesque clock near the door.
“Can I go to my room?” Mario asked.
His dad sucked the smoke off his cigarette. “Clean the table first.”
Mario piled the dishes and brought them to the kitchen. He collected the napkins and crumbs, leaving on the table only the glasses and a bottle of wine.
“You can go.” Agreed his dad finally.
Mario ran to his room, closed the door, and sat cross-legged in front of his record player. He then connected his new cassette player and recorder, the recording started with a click. It was almost nine o’clock when Pink Floyd started playing.
Mario closed his eyes, he didn’t want the sight to distract him from the music. Shine on you Crazy Diamond was in neat contrast with the mess in the other room.

Mario opened his eyes and snorted. The song had barely started, and his parents already wanted him back. He hit his fists on the floor, but the sound and his anger were muffled by the moquette and by another softer boom that made him shiver.
He left everything as it was and went to the kitchen. “Mom, did you hear that?”

In the depths of Carnia

A long time ago, in the woods of Carnia lived a mammoth, beefy, and moody man. He was so big and hairy that people called him “giant”. And he was indeed. He was a lonely guy and lived holed up in a cave on the slopes of a mountain.
He wasn’t evil but his appearance was too scary for normal people to consider him harmless. Thus ignored, the giant ended up hating people, and people hating him.
He certainly did not try to make the villagers change their minds. Indeed, most of the time he took advantage of his gigantic dimensions to annoy his neighbors. To wash, for example, he always chose the rivers closest to the villages and made them overflow. If he had to sneeze, he did it in the direction of the villages and with just one sneeze he took all the roofs off.

The giant was therefore quite surprised when the most bizarre man of the nearby village approached his cave, with ten barrels of wine and playing cards.
Tite, this was the man’s name, was sent to the giant to negotiate an armistice by playing cards.
The giant never played cards, but he was assisted by the beginner’s luck. Tite lost every game but he was so crazy that he became happier after every defeat.
After some matches, Tite raised the white flag and as promised, the villagers brought the wine to the giant, which he drained into a few gulps.
The giant had never felt so invincible, elated, and… sleepy. The wine had numbed his mind and victories had made him drunk. He fell asleep.

When he woke up, for a moment, he didn’t know where he was and why it was so dark. He realized he was in his cave, but something was different. On spring days, the breeze entered the cavern, bringing in the smell of moss and damp earth.
He stumbled towards the cave’s entrance, but he found it sealed by a wall of rocks. Near the gate, he found a flask of wine and the playing cards.
He then understood that he had been fooled. He got angry; the hanger made his body boil. He threw himself on the rock wall, but nothing happened.
He tried again but all his tries were vain. His body and his mind already knew that all the efforts were useless. The giant went back to the farthest corner of his cave and quieted.
He couldn’t do much else.
Time passed; the giant searched for weak points in the wall but couldn’t find any. Sometimes, the anger got the best of him and he threw himself on the wall anyway.

Tite was the last human he ever met. Yet, during one of his anger exploits, he swore he heard a weak voice say. “Cuietiti, Orcolat!”(Calm down, Orcolat)

One of the giant’s wraths occurred on the same night Mario was in his room listening and recording Pink Floyd. 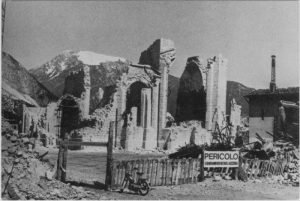 Mario not only recorded one of the most important songs in music history, but he also recorded the voice of the earthquake, that destroyed Friuli. In Friuli, we call that earthquake Orcolat.

May 6, 1976. This is the date that everyone in Friuli knows. It is printed in the mind of every Friulian who was alive then and in the following generations.
The Orcolat, perhaps more than war, has marked the history and the memory of this borderland. After all, war is made by men, it is a tamable beast. But how do you fight nature? How do you defeat an Orcolat?
You don’t. You can only accept the consequences and roll up your sleeves to limit the damage.

It is something that we Friulians know how to do well, roll up our sleeves and we did it after May 6, 1976. And again in September, when a second earthquake stroke Friuli.

Factories first, then the houses and finally the churches 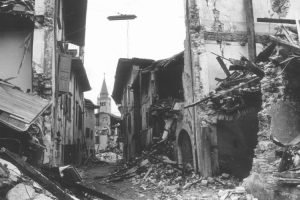 We are stubborn people. When we decide something, we carry it out. Everyone repeated that phrase till exhaustion. Everyone worked towards the same dream of normality and redemption.
They made it.

Legend has it that the Orcolat is caged in the belly of a mountain, Mount San Simeone. Ironically it is another mountain that bears and reveals the only crack in the perfect Friulian reconstruction.
Mount Amariana is the first peak you meet when arriving from the plain, like a mastiff guarding the Alps and Carnia. It has the shape of a pyramid whose only imperfection is a hole, a few meters from the top. That is the only scar left of that evening, the only wall that no bricklayer will ever be able to repair.

We modern Friulians have important legacies on our shoulders. The way in which our ancestors faced the adversities that moment puts us up for a comparison that seems lost from the start.
Every 6th May, my Friulian heart fills with pride but at the same time, a question arises. Would we be able to do what they did?

Home » Blog » Friuli and the Orcolat 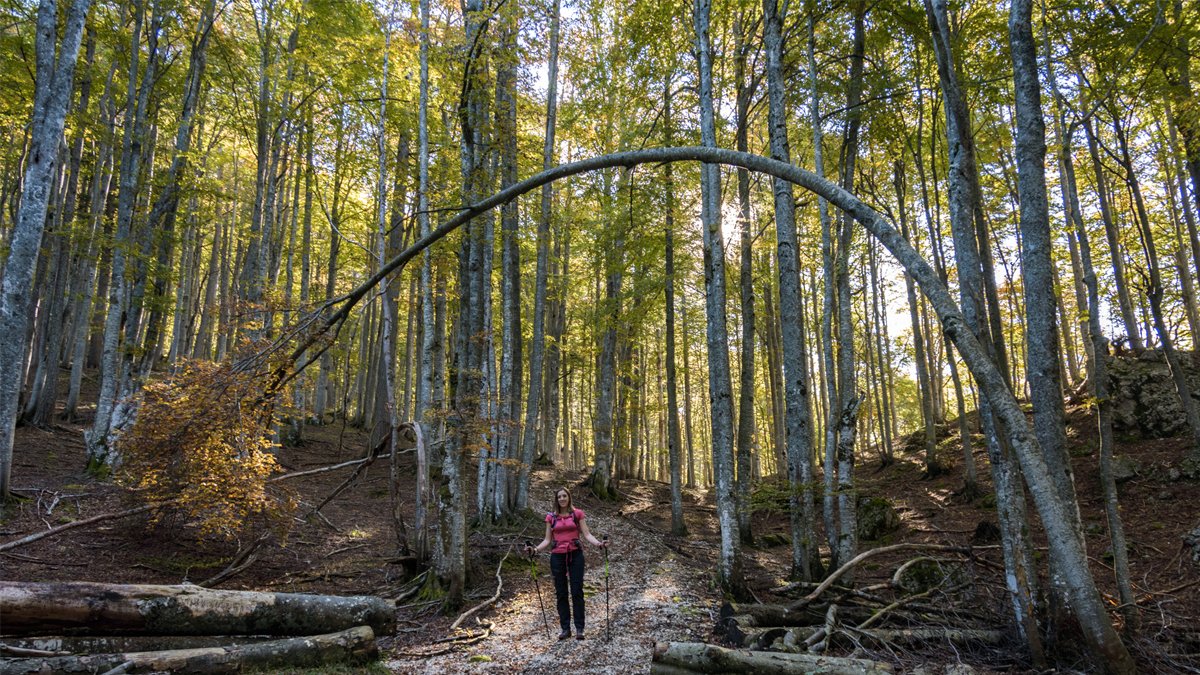 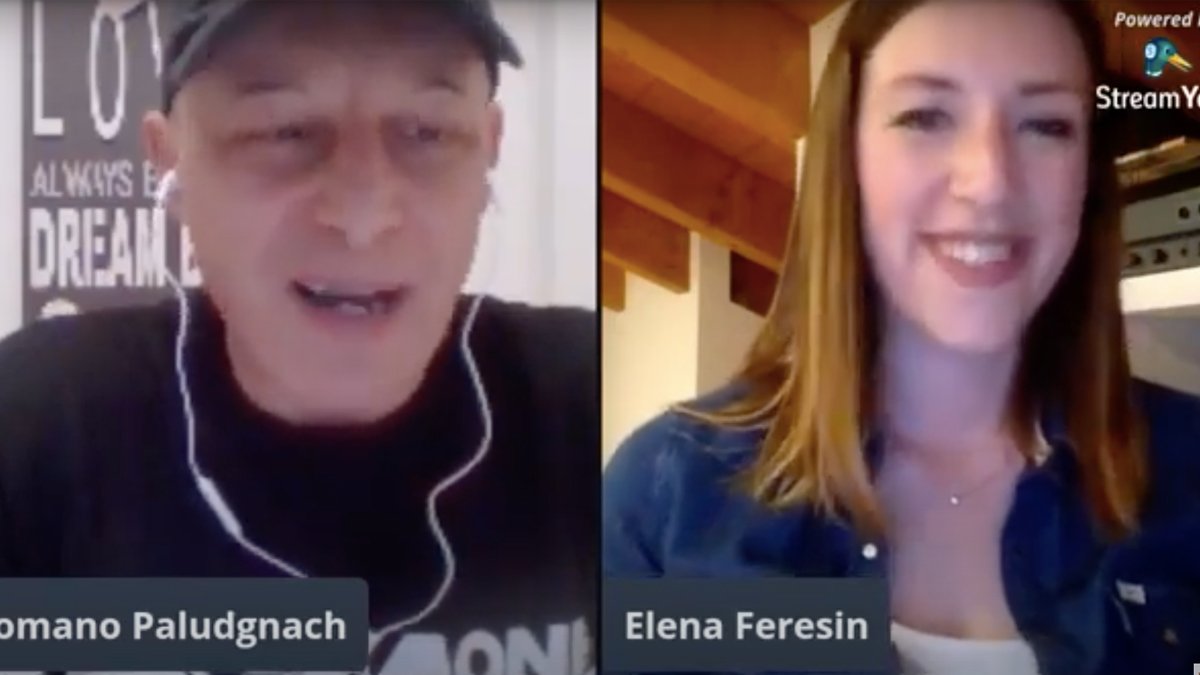 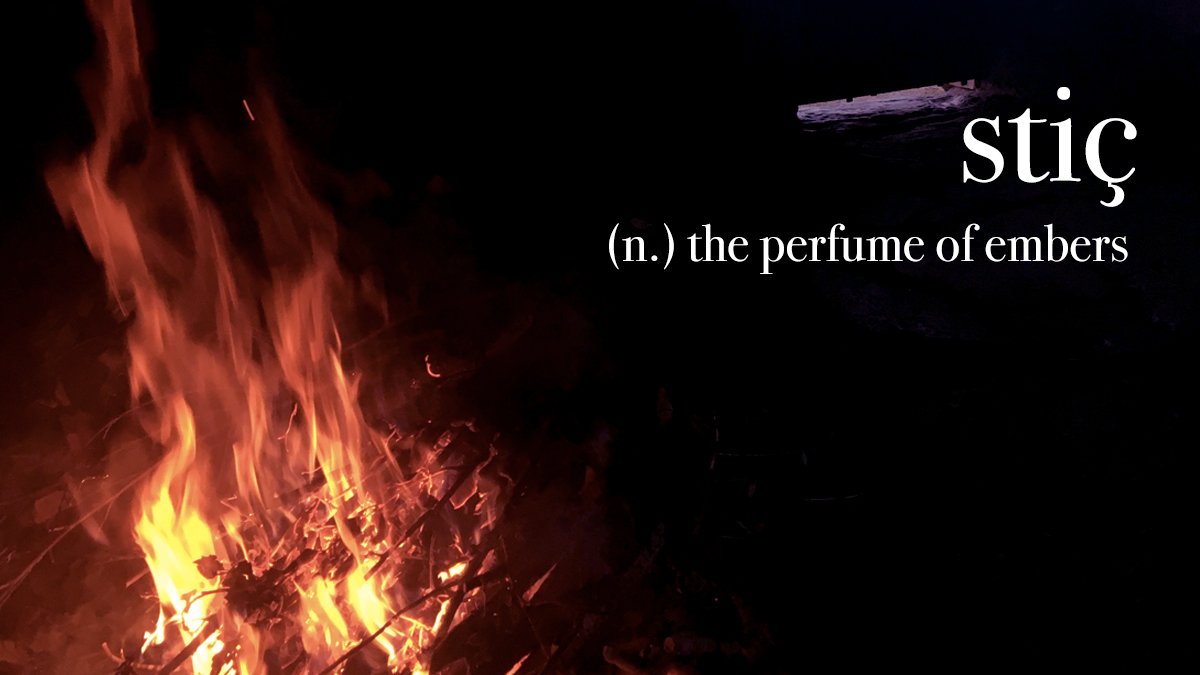 Another day, another word from my own alpine syllabary. Stiç is the evocative word we use in Friuli-Venezia Giulia to describe the perfume of embers. It's the scent that, near a fire, sticks on you in a minute and lingers in your memory forever.