Back to the moor 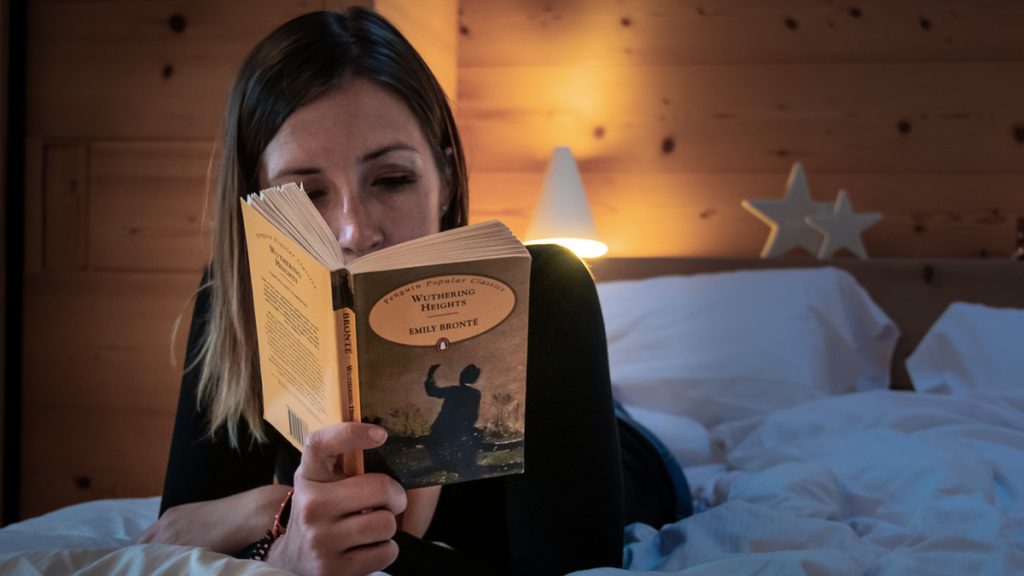 When I was younger I was a serial reader, then I reflected that there are too many books in the world to “waste time” with those I had already read and I stopped.

But last summer, I came across a popular Italian podcast and listened to the episode dedicated to the Brontë sisters with great interest. That’s why I decided I started reading Wuthering Heights again, at 30. I went to my parents’ house, made my way through the new books, and recovered my now yellowed Penguin Classic edition. It was such a shocking experience that I believe I will repeat it with other books.

But first, let’s take a step back. 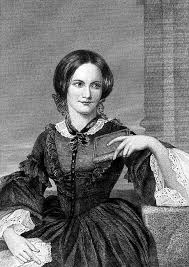 Emily Brontë was born in 1818 in Thornton, Yorkshire. Her life was almost as stormy as her novel and was a great source of inspiration for her writings. Orphaned by her mother at an early age, Emily, her sisters, and her only brother were left to themselves by their father and made the moors their playground.

Their upbringing was mostly home-based, with the exception of the year that Emily and her sister Charlotte spent in a boarding school with very strict rules. This experience marked the two Brontës so much that it then became a source of inspiration for Jane Eyre, Charlotte’s novel.

Once they returned home, the Brontës lived a relatively happy time in which their favorite pastime was inventing stories set on imaginary islands. Unfortunately, we have only a few poems left of these texts.
It was thanks to her poems that Charlotte became aware of Emily’s literary talent.
In 1846 the poems of Charlotte, Emily, and Ann (author of Agnes Gray) were published under a pseudonym under the title Poems by Currer, Ellis, and Acton Bell.
The following year, it was the turn of Wuthering Heights. The novel, however, was not appreciated by the critics of the time who considered it amoral. It was only time that made Wuthering Heights a success that she couldn’t enjoy as she died in 1848 at the age of 30.

Summarizing the plot of Wuthering Heights is very difficult and intricate. So much so that when I tried with Stefano he raised the white flag. Be patient, if you feel confusion it is normal, you just have to read the book.

Siblings Hindley and Catherine Earnshaw live in Wuthering Heights with their father who, after a business trip, brings home a boy named Heathcliff. Orphaned, uneducated, and with a gypsy appearance, Heathcliff is the object of ridicule by the Earnshaw brothers, so much so that his father is forced to send the eldest, Hindley, to boarding school. Left alone with Heathcliff, Catherine changes her mind about the boy and the two become inseparable.

When his father dies, Hindley returns from boarding school accompanied by his new wife and can finally take revenge on the boy who deprived him of his father’s affection. Having become the master of Wuthering Heights, he forces Heathcliff to drop out of school and work as a servant. Despite everything, the bond between Heathcliff and Catherine continues to grow and the two take advantage of every moment to play together on the moors. 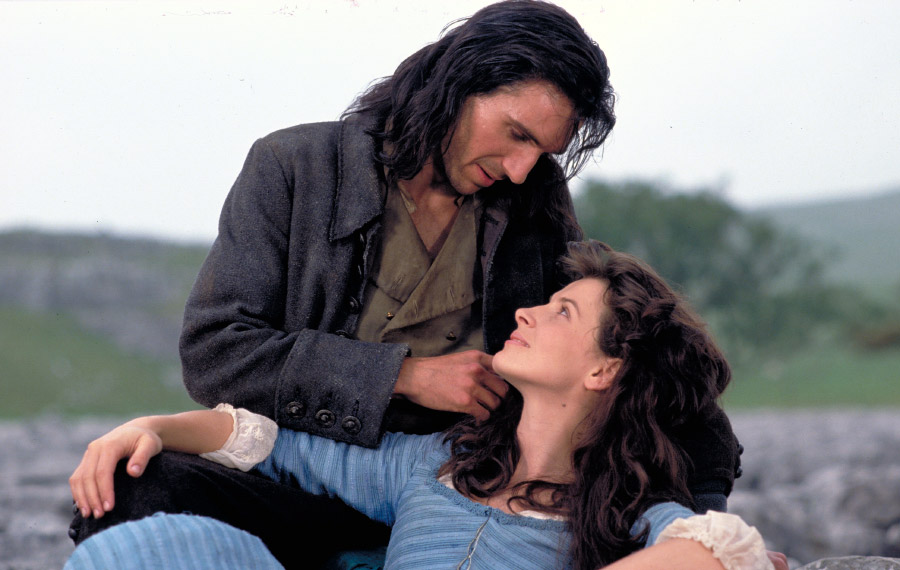 Thrushcross Grange and the Lintons

During one of the walks, Catherine enters the park of the nearby Thrushcross Grange mansion where she is bitten by a dog. Forced to stay there for a few weeks, Catherine is welcomed by the wealthy Linton family and develops a strong bond with Edgar, the eldest son.

Once back to Wuthering Heights, Catherine no longer sees Heathcliff in the same way due to the merciless comparison with the Lintons. In later years, Catherine cultivates a relationship with Edgar, but she continues to secretly love Heathcliff. During a confession with housekeeper Nelly, Catherine says that although she is madly in love with Heathcliff, she will never be able to marry him due to his low social background. Heathcliff overhears only part of the speech and, convinced that Catherine despises, decides to leave in search of fortune. With Heathcliff away, Catherine marries Edgar Linton.
In the meantime, Hindley becomes the father of little Hareton but, after being widowed precisely because of the birth of his son, he turns to alcoholism and gambling. 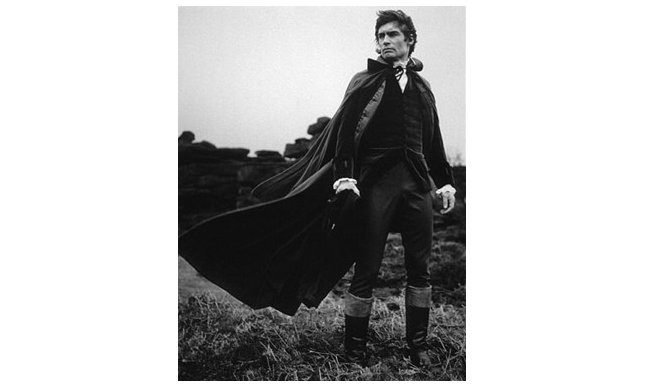 Heathcliff returns to Wuthering Heights after about three years and is a changed man. He has become rich but is still blinded by his love for Catherine. He repeatedly visits the latter who, pregnant and torn by love for Heathcliff and Edgar, dies giving birth to a girl who will also be called Catherine (henceforth Cathy).

With no more Catherine, Heathcliff can take his revenge on all those who have deprived him of happiness. First, he lashes out on Hindley whose vices he foments until he gets the name of Wuthering Heights as payment for his gambling debts. When Hindley dies, Heathcliff reduces his son Hareton to a state of misery and ignorance, just as Hindley did to him.

Meanwhile, he deceives Isabella Linton marries her becoming the father of a child. Upon Isabella’s death, he takes the boy, who is very ill in health, and does everything to bring him closer to his cousin Cathy with the aim of marrying them and becoming the master of Thrushcross Grange.

Only once his revenge is accomplished will Heathcliff find peace in death.

The story is presented to us in the form of a long story told by housekeeper Nelly Dean to Mr. Lockwood, the new tenant of Thrushcross Grange. 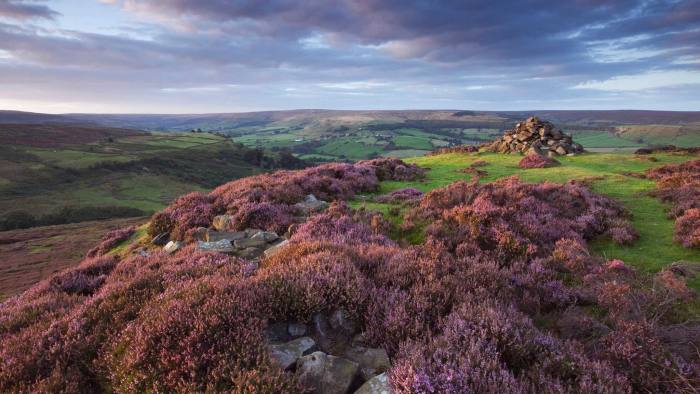 The first time I read Wuthering Heights I was in high school, it was the mid-2000s and I was also reading Twilight alongside the literature books. Specifically, in the second volume of the vampire saga, New Moon, the protagonist Bella feels like a modern Catherine Earnshaw, torn between her love for the vampire Edward (Heathcliff) and for the werewolf Jacob (Edgar Linton). I, influenced by the hormones, worried along with her. At the time, my perception of Wuthering Heights was filtered by the romantic interpretation of the story suggested by New Moon, and it remained unchanged until last summer.

This is not a romantic story

Now I am no longer shamefully obsessed with Twilight, the hormones are at bay and I am now in my thirties. You can therefore imagine my surprise to discover that Wuthering Heights is NOT a romantic book but a story with selfish, resentful, and vengeful characters and that between the pages there are no heroes but only very desperate people.

Wuthering Heights is a tragedy.

But let’s go in order. 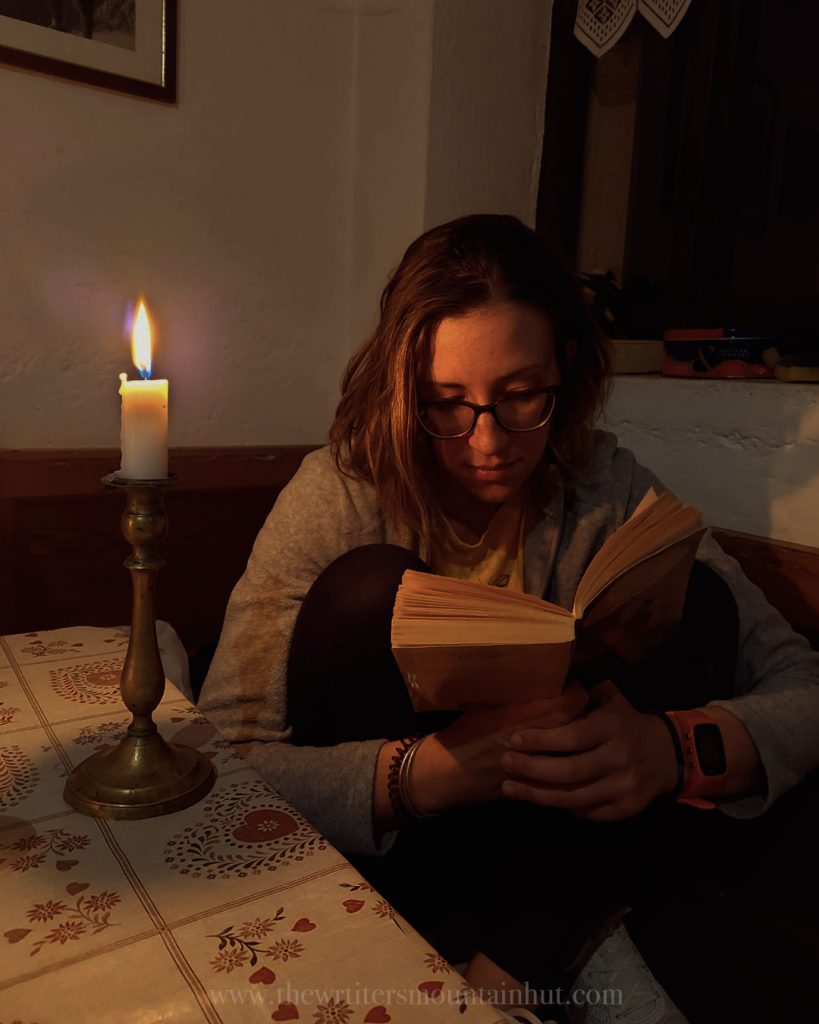 Three things that have not changed

Was it worth it rereading Wuthering Heights at 30? In conclusion, I would say yes.

I didn’t realize how revolutionary Wuthering Heights was. In a Victorian world in which we have been accustomed to considering Elizabeth Bennet revolutionary for rejecting the rich Mr. Darcy, Emily Brontë populates her novel with anti-heroes, mean and flawed characters. She puts in the chill of the moors, death, and ghosts and deprives readers of a happy ending. If this is not revolutionary, I don’t know what else could it be.

Although I liked the novel even as a teenager, I caught all its nuances only by rereading it as an adult. My perception changed so much that it was really like reading a whole new book.

I’m really curious, and at the same time frightened, to repeat the experiment with other books from my adolescence. So far the only book I read again was The Witches by Roald Dahl.

Have you ever read the same book in two different phases of your life? What differences have you noticed? 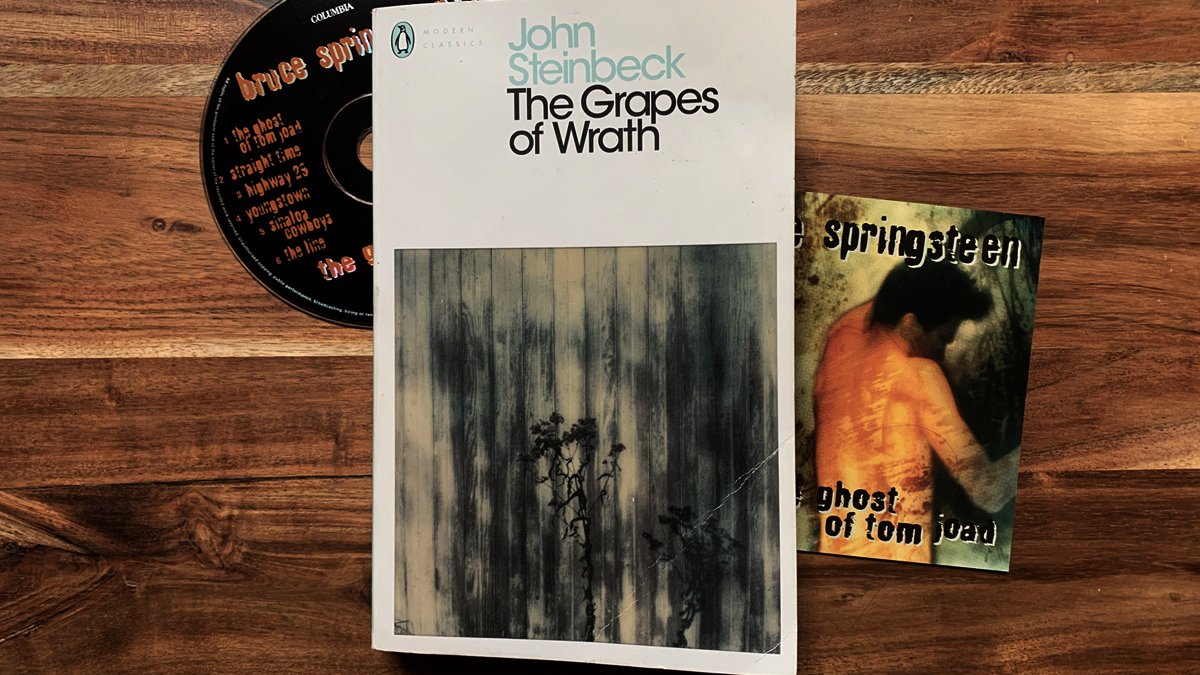