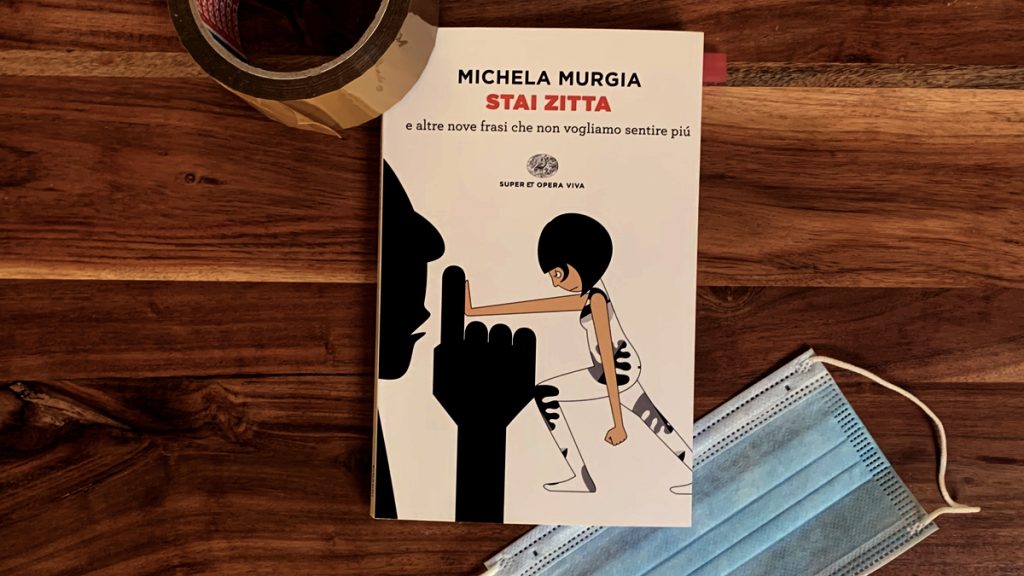 A month has gone by after International Women’s Day and I once again talk about books and women. This time, I won’t travel back to the past, but consider a recently published Italian book.

In my blog post on the essay “Dalla parte delle bambine” (On the Girl’s side), published in 1973, I compared my upbringing to the one described in the book and I wondered whether society and women’s lives were really changed. I was positive for the future but quite pessimistic about the present. 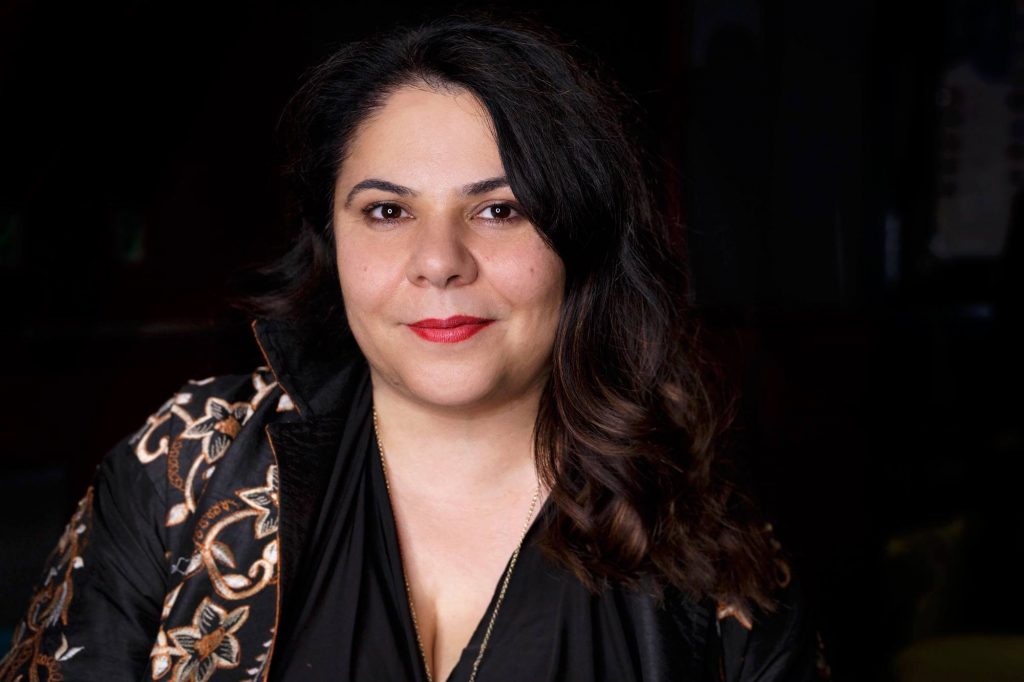 What is Stai Zitta all about?

If I ever had any doubt left, the book Stai ZItta (Shut up) by Italian author and activist Michela Murgia was the right occasion to settle them all.
Things have not changed, at least here in Italy, they are even worse.

If, in the 70s, violence against women was most blatant, in 2021 everything has been taken to a psychological level. Before, women were forced to be housewives, had no money, and were sold like stuff from father to husband. Now women are only apparently free. We remain prisoners of a sexist culture that we could compare to a leash. The rope is so long that we almost feel free. But sooner or later we’ll be reminded that we’re not free and we should stay where we belong. In the kitchen, with our mouths shut.

“Of all the things women can do, to talk is still the most revolutionary.” Quotes the back cover of “Stai Zitta” and it is precisely on a sexist lexicon that Murgia focuses. The result is a collection of nine phrases that “We never want to hear again”.
Women are everywhere! Women are women’s worst enemy. Men get discriminated too. You’re a cougar. You’re such a blond. I would add something to Murgia’s subtitle. These are also the phrases that I don’t want to say ever again.

We’re more than used to male’s weird and insulting words. What still pisses me off is that sexist culture is so deep and sneaky that it slithers in women’s words too. I don’t think I’m less than a man. I was never desperate for attention. I think I’m also quite smart, but somehow, I always tend to feel in competition with other women. I’m not able to rationalize what I feel. Is not like there’s an award or something. Yet, every day, women wake up knowing that they are supposed to be better than other women, thinner, prettier, smarter, more of a mother, more of a saint more of a slut.

“[…] to subdue a woman, it takes two. One is not enough. If the sexist culture wants to dominate females it needs to convince two-thirds of the women that they are given a privilege that is denied to others. Whenever feminism was successful, it organized in a way that broke that ratio.”

My opinion on Stai Zitta

If every book is a gift, I’d like to (virtually) donate this one to all my friends, to help them focus their attention on another shade of reality that we need to change.

There’s another person I’d like to read this book to: my boyfriend Stefano. It is useless to think of a utopia (or is it a dystopia) where men don’t exist. It’s more important to make men understand which the right path is to follow. The final goal should be appealing to any decent man. We want a society where women are not permanently afraid, and men are not unintentional tyrants.

This is a short book that has the power to shake us and wake us up.